Mike Wells is a 14-year veteran career firefighter working in Prince Georges County, Maryland. His love of the fire service began as a young boy riding along with his dad, a former volunteer captain in their hometown of Wallingford, CT, where Mike later became a Junior Volunteer. Moving for college to College Park, MD, Mike joined College Park Volunteer Fire Department as part of the live-in program while taking classes before coming to work for PGFD full-time. In 2016, Mike was one of the founders of PGFD’s labor union’s peer support team.

He has served as coordinator for the program and has been a Master Instructor for the IAFF’s Peer Support Program since 2018, teaching and consulting internationally. Through the IAFF, Mike has deployed across the United States following natural disasters and line of duty deaths, supporting his brothers and sisters of the fire service in their time of need. Currently, Mike has broadened his work beyond the IAFF Local, working full-time for PGFD to ensure that the peer support program and behavioral health are accessible to all of its 3,000 members.

We’re taught to compartmentalize.  That’s how we get through our career

Peer support is the bridge between the Fire Service and the behavioral health world.

(Want it hyperlinked to this web address:

Support this podcast at: 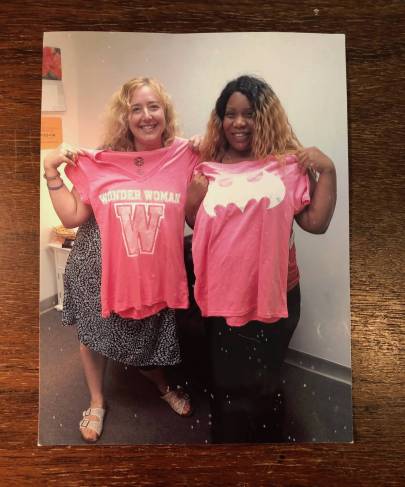 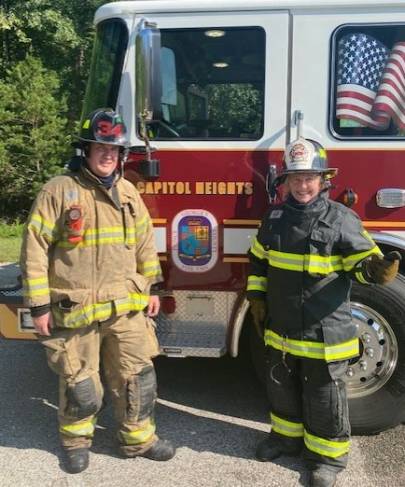 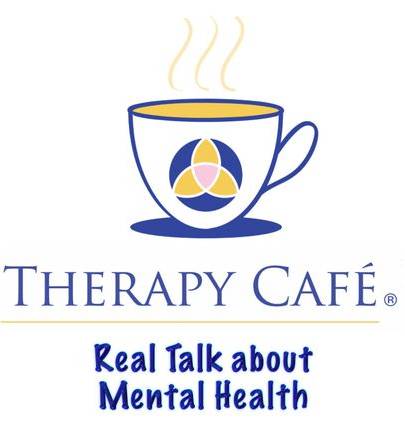 Episode 3: Terry Trueblood, The Mindset of the Police Officer 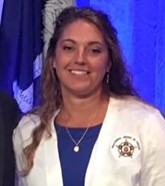 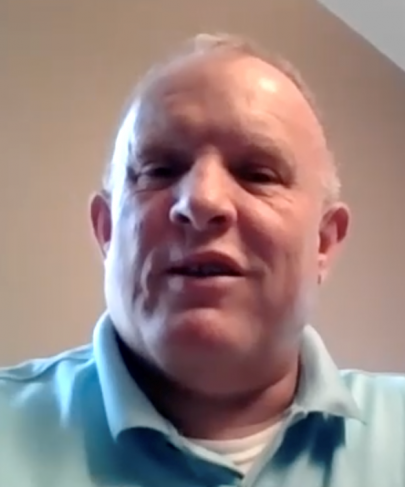 Please let us know how we can help you by filling out the email form below.